My little brother is married!

David and my beloved new sister Sianne were married last weekend, February 19, 2011.
My sister Rose and I were honored to be asked by Sianne to be in their bridal party.  Their wedding day was exceptionally enjoyable and stunningly beautiful.
I've been blessed this last year, watching my roommate David as his wedding plans came together.  He proposed on New Year's day of 2010, and there has never been a doubt in my mind as to whether he and Sianne's future together was a part of God's will.  Seeing David's loyalty to her develop into something unshakable has been an impressive thing to witness.  I've admired so much how they've intentionally taken steps to deeply know each other and their relationship, and prepare themselves for their future together.

One of my favorite parts was seeing the love they showed to their friends and family during the rehearsal dinner and throughout the events of the wedding.  They value relationships dearly, and I know that they will share their lives with me for decades to come.  I'm excited for that!
Their photographer has posted a blog with some of the BEAUTIFUL pictures he took from that day:
http://schnackstudios.com/blog/2011/02/23/sianne-and-davids-wedding-in-san-diego-ca/ 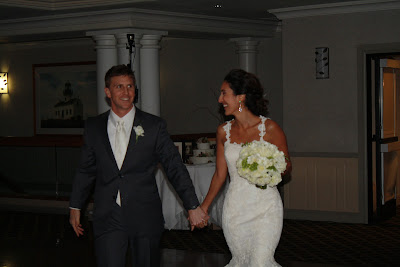 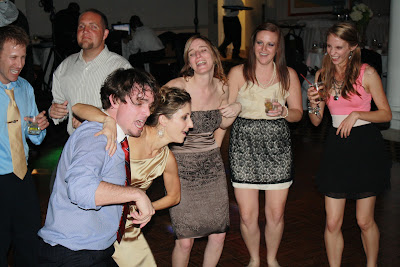 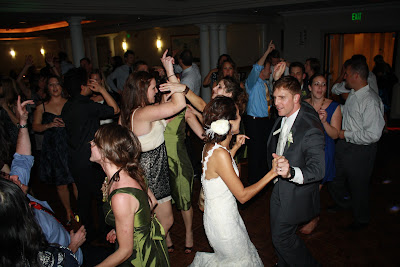 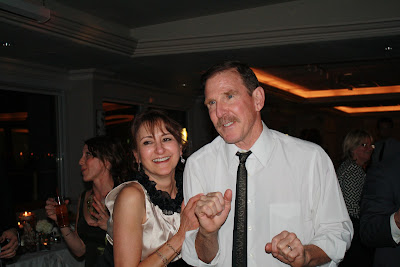 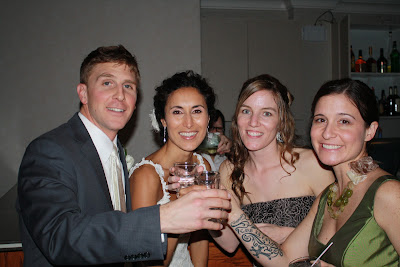 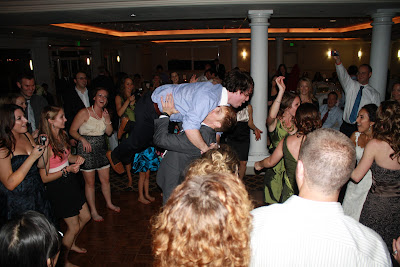 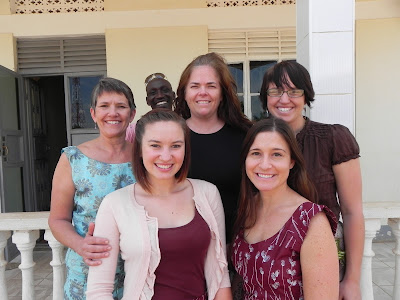 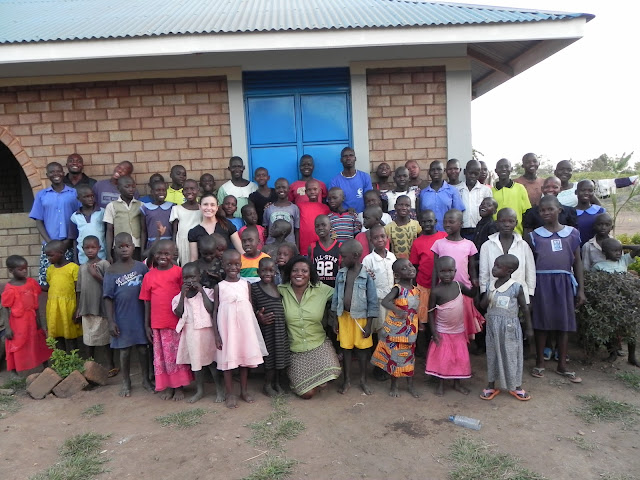 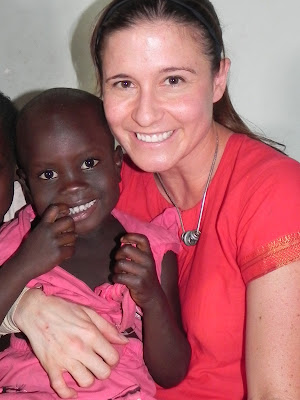 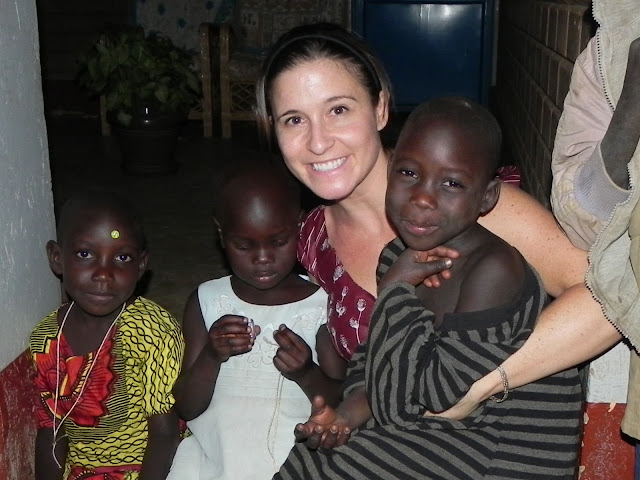 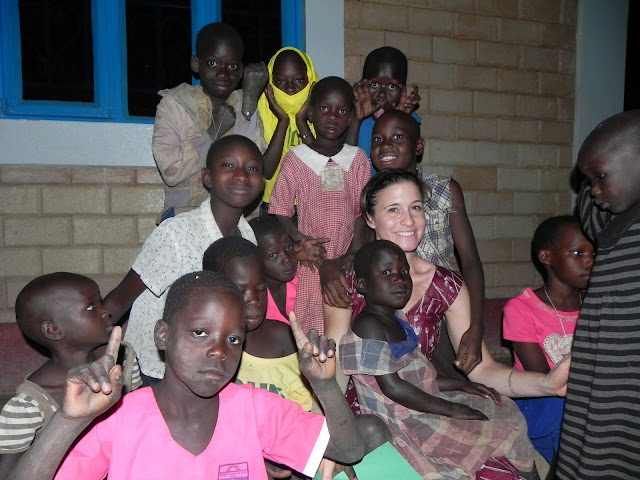 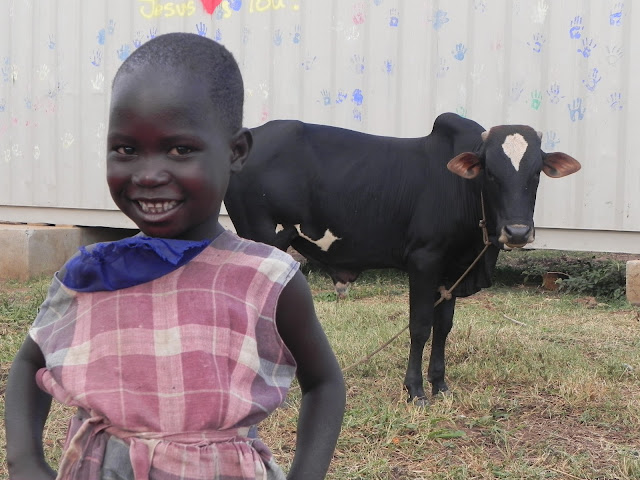 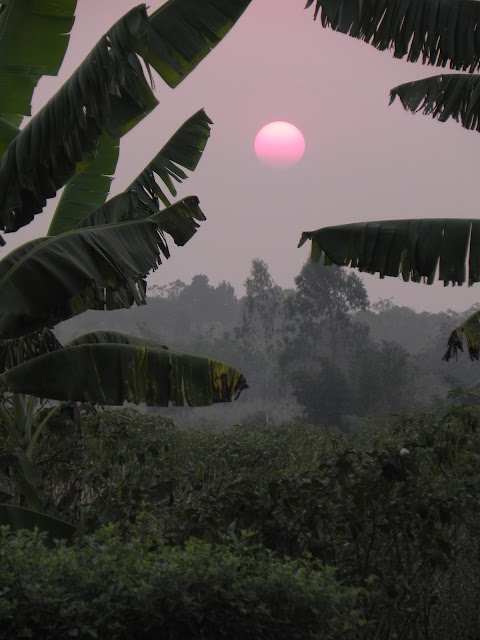 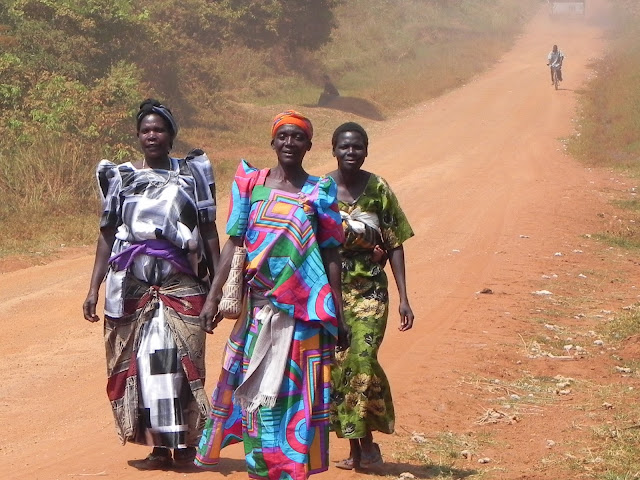 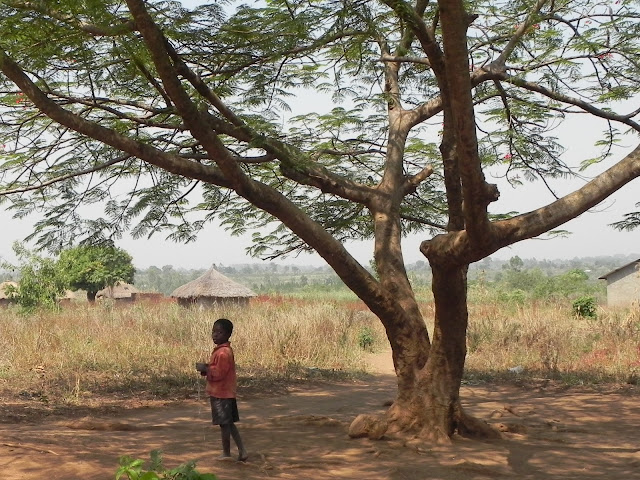